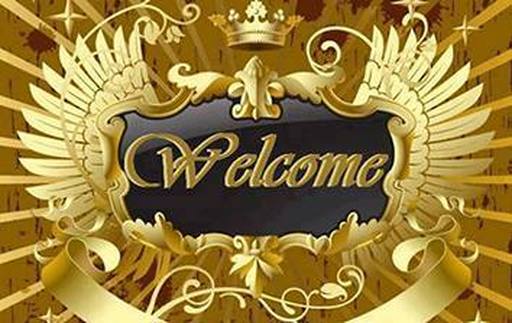 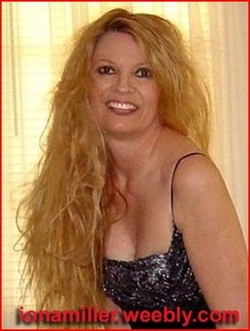 
Iona Miller is a nonfiction writer for the academic and popular press, clinical hypnotherapist (ACHE) and multimedia artist. Her work is an omni-sensory fusion of intelligence, science-art, new physics, symbolism, source mysticism, futuring, and emergent paradigm shift, creating a unique viewpoint. She is interested in extraordinary human potential and experience, and the EFFECTS of doctrines of religion, science, psychology, and the arts. She serves on the Advisory Boards of Journal of Consciousness Exploration & Research, DNA Decipher Journal, and Scientific God Journal, as well as the Board of Directors of Medigrace, Inc. & Calm Birth; a Miami-based Integral Medicine institute; and the Editorial Board of CRAFT (Community Resilience through Action for Future Transitions). 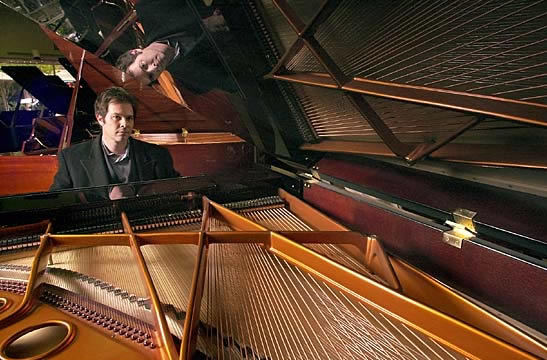 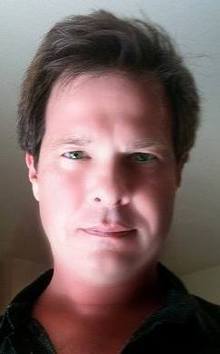 Some call composer Thomas Schoenberger the Indiana Jones of the Classical music world. With his passion for history and piercing intelligence, Schoenberger's obsession for science, math, music and history has helped gain him a die-hard following of fellow intellectuals, history detectives, classical music fans, and people who love mystery. Thomas creates audio landscapes to relieve stress and promote positive feelings. His music has been used to hypnotize infants, help calm autistic children and promote a calming atmosphere to elderly.

Schoenberger is busy writing two books, one based on the most enigmatic figure in modern history, Count St. Germain. Co-written with St.Germain expert and researcher Iona Miller, details of the movie script and book are coming soon. The mysterious 18th century courtier St. Germain was known to have associations with King Louis 15th of France, Voltaire, Cassanova and a host of other world stage figures of the 18th century. A gifted alchemist and brilliant composer, St.Germain spoke many languages, spoke of ancient history as if he had actually been there, and was rumored to have lived hundreds of years. http://jamsphere.com/news/composer-writes-theme-song-to-count-st-germain-historys-most-mysterious-figure

Thomas Schoenberger is a polymath, composer, historian, entrepreneur event designer, inventor and writer. His compositions have been performed by leading musical groups, including the Moscow Chamber Orchestra and other notable artists worldwide. His historical observations are developed through his extensive travels throughout Europe, the Middle East and America.  An unusually prolific composer, he has created thousands of original compositions, from piano concerto's to symphony's and operas. His first performances were as a young child and his father was a classically trained composer before becoming a medical doctor. Schoenberger's passions includes creating nurturing neuro-environments for the autistic, elderly and babies. Schoenberger has been written about in major magazines from Billboard to Good Housekeeping.

In 1986, in addition to his classical composing, he began writing audio landscapes designed to create connections with children with cognitive disorders. He went on to compose "Music for Infants" and "The ULTIMATE Baby CD" series and both globally recognized. Using original compositions employing polyphonic melodies reminiscent of both Mozart and Bach, his CD's are sold in 20 countries.

Schoenberger turned his attention toward fundraising for international cultural institutions and projects, and has used his international contacts to help preserve and raise awareness of classical music in Milan, Vienna, London and the Middle East. An avid traveler, Thomas has developed valuable relationships with museums and music festivals worldwide and has been an adviser to festival and exhibition committees internationally.

He was also the founder of an entertainment business whose client list included: Microsoft, Intel, General Electric, Pepsi, Amfac, Apple Computers and other major corporations. He also collaborated with major Napa Valley resorts including Meadowood, Silverado and Sonoma Mission Inn; wineries such as Mondavi, Opus One, Caymus and Clos Pegase. Currently he works as a composer, cultural ambassador and with Associated Entertainment Consultants in new ventures and business development. 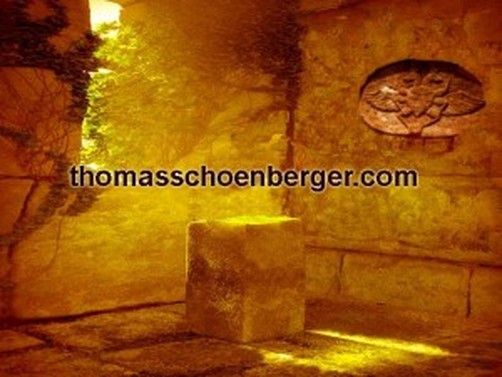