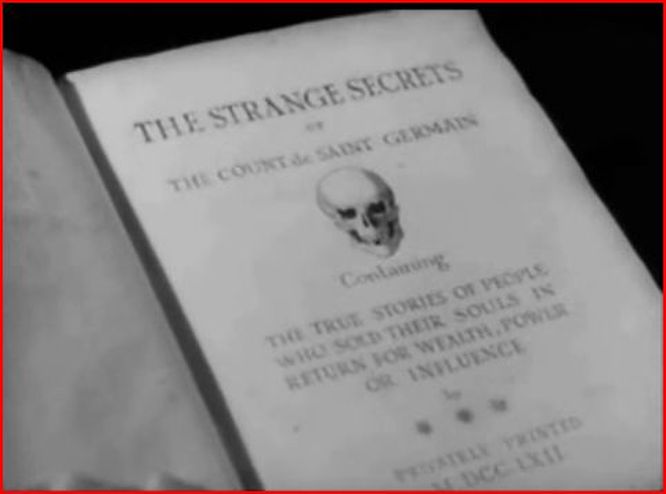 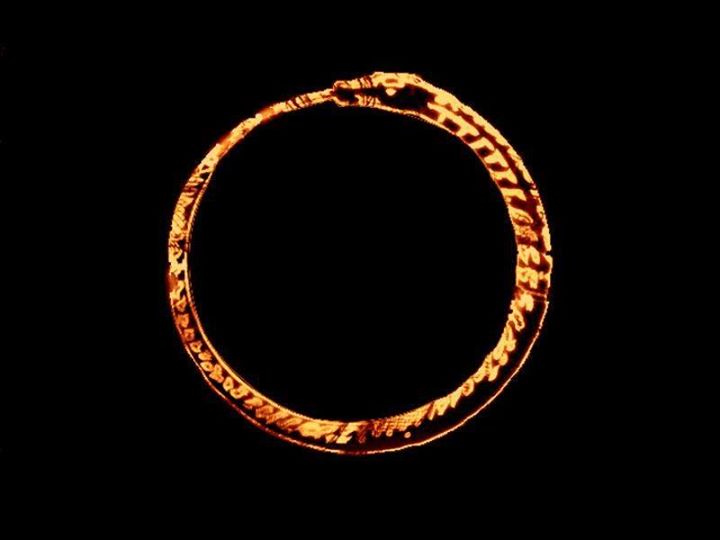 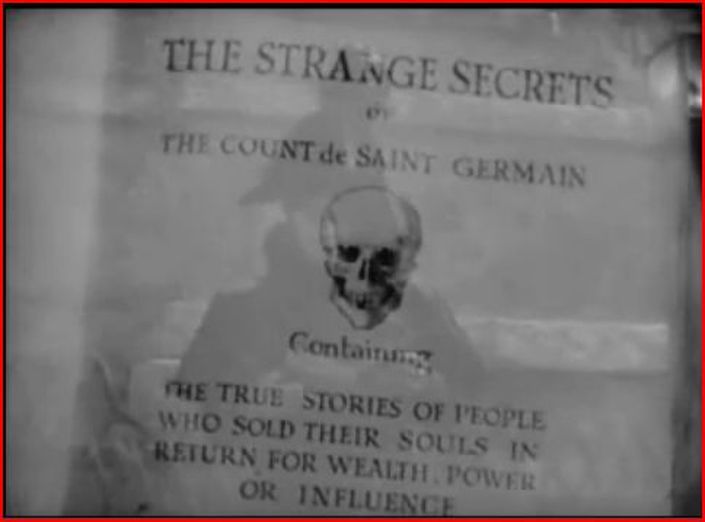 Squaring the circle was a problem that greatly exercised medieval minds. It is a symbol of the opus alchymicum, since it breaks down the original chaotic unity into the four elements and then combines them again in a higher unity.
Unity is represented by a circle and the four elements by a square.
The production of one from four is the result of a process of distillation and sublimation which takes the so-called “circular” form: the distillate is subjected to sundry distillations so that the “soul” or “spirit” shall be extracted in its purest state.
The product is generally called the “quintessence,” though this is by no means the only name for the ever-hoped-for and never-to-be-discovered “One.” ~Carl Jung

It has, as the alchemists say, a “thousand names,” like the prima materia. ~ Carl Jung 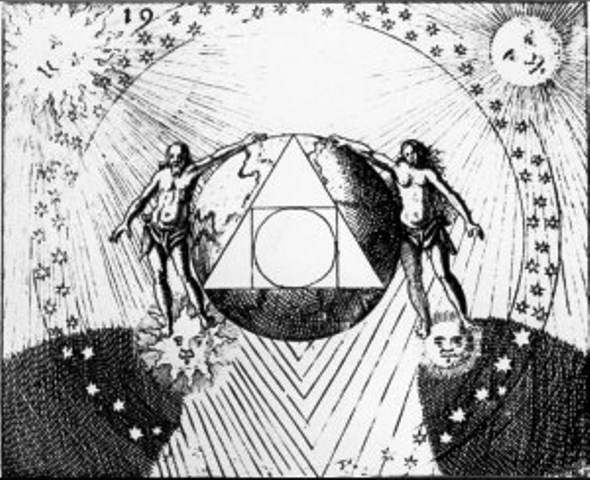 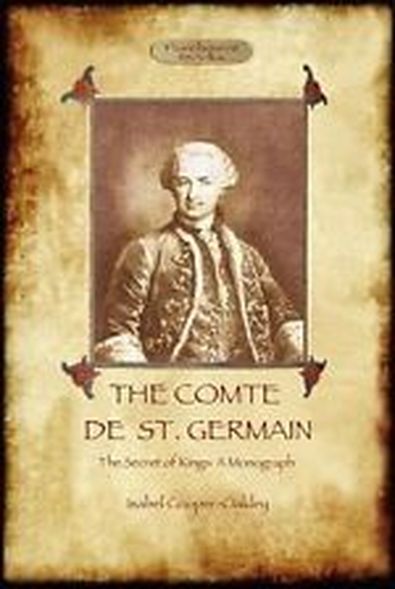 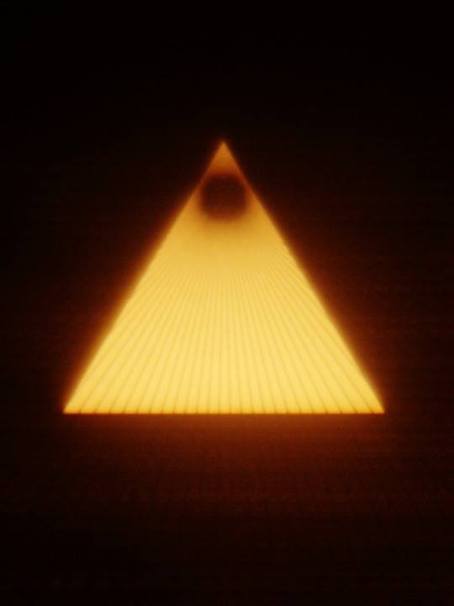 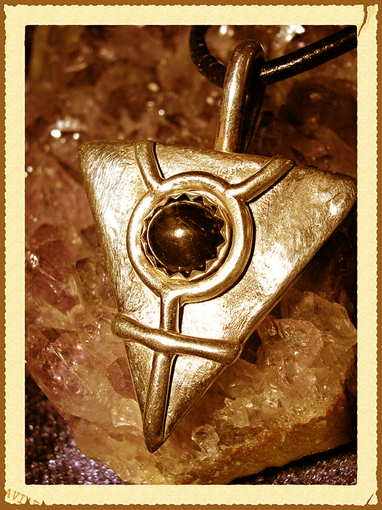 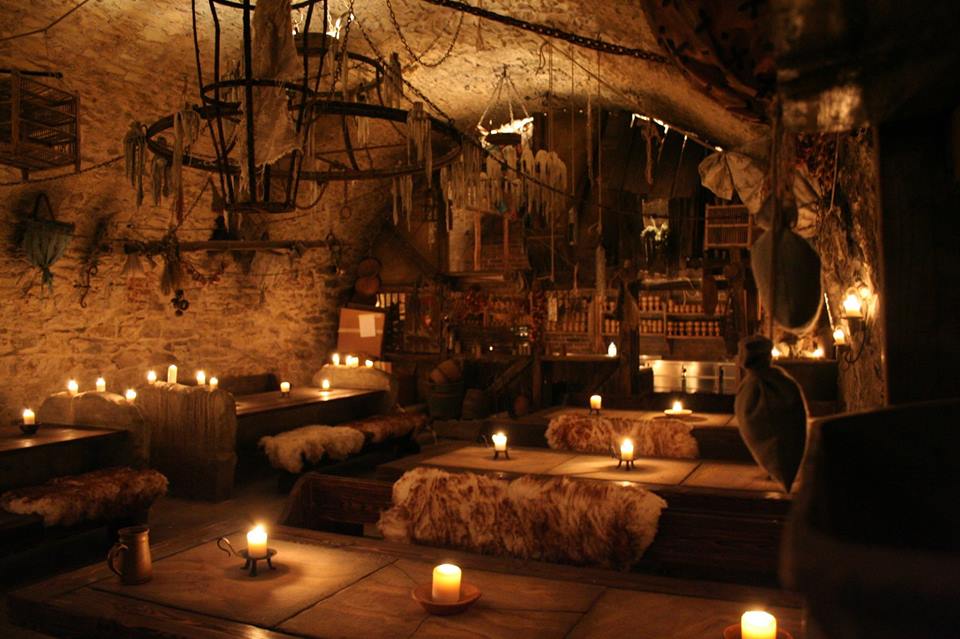 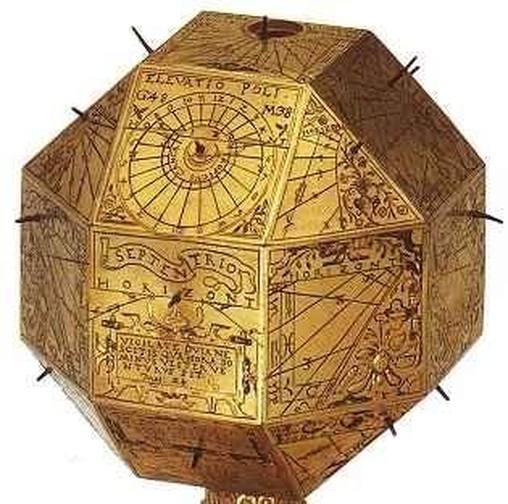 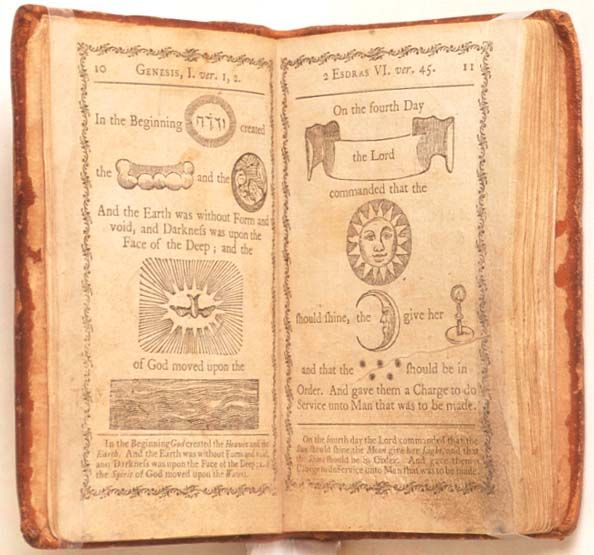 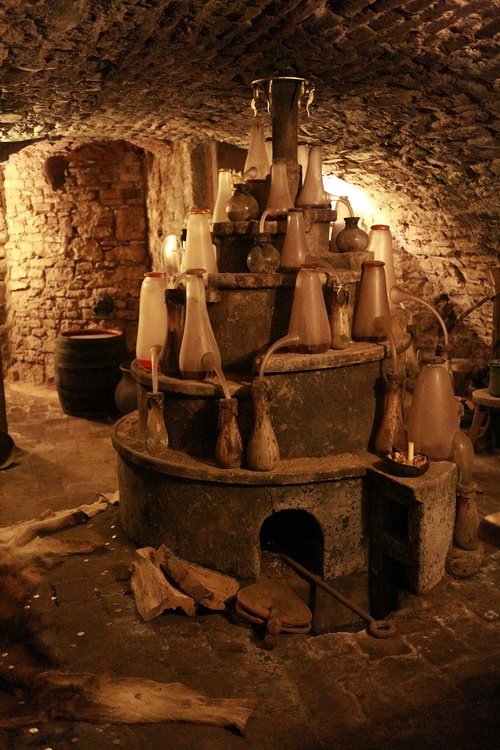 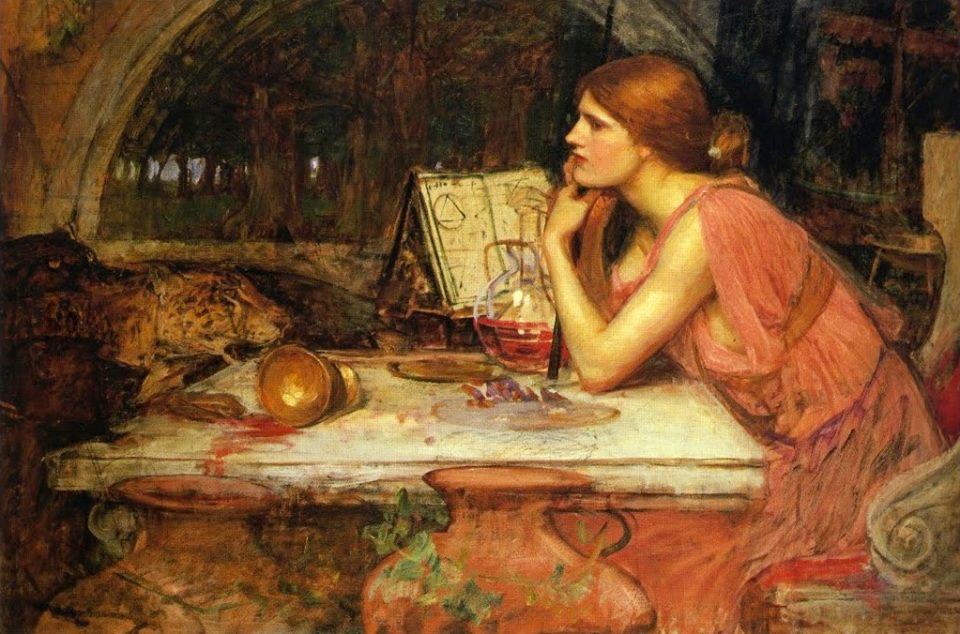 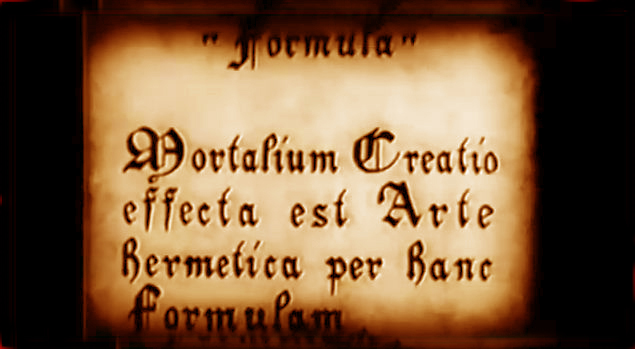 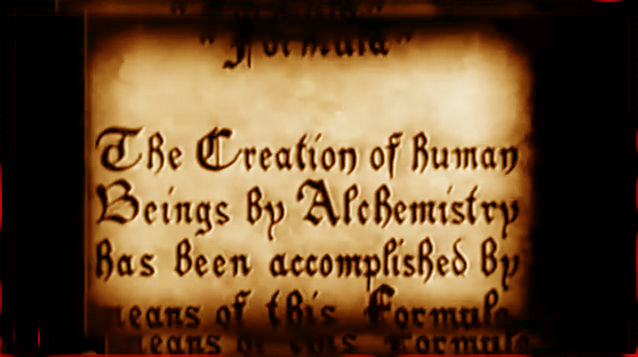 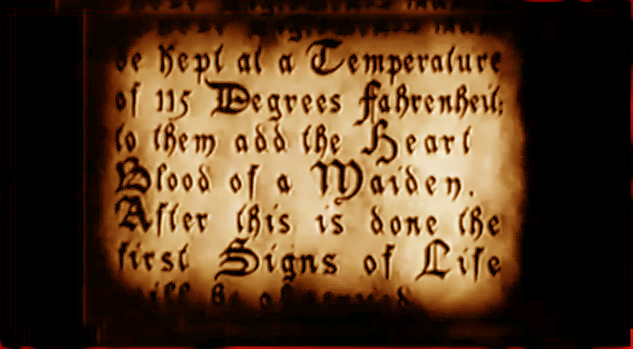 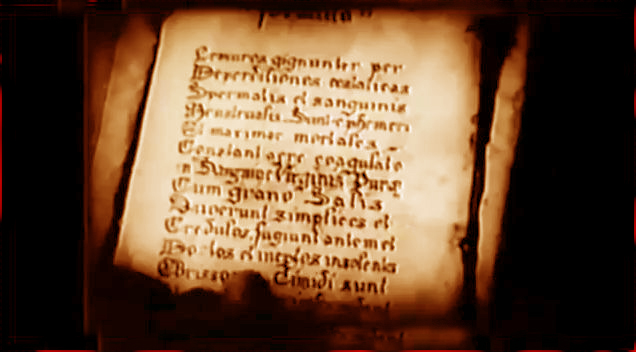 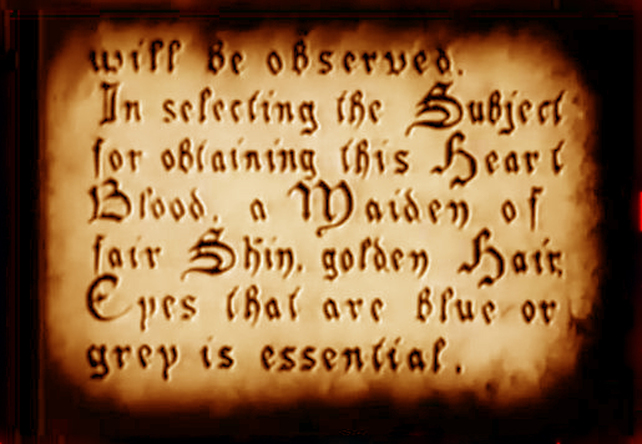 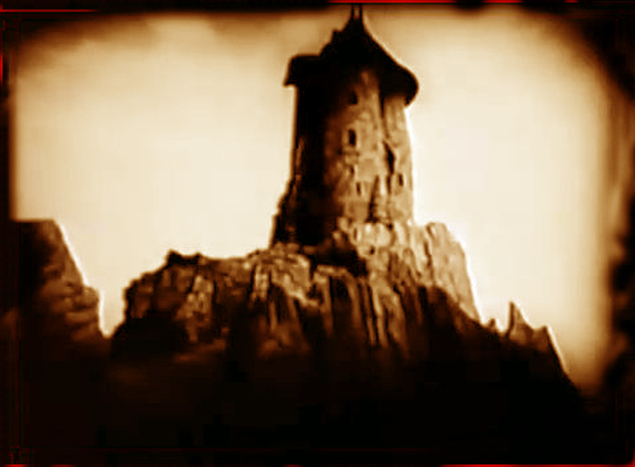 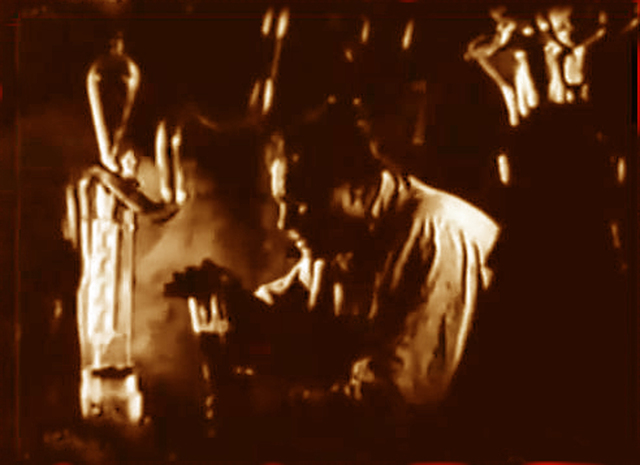 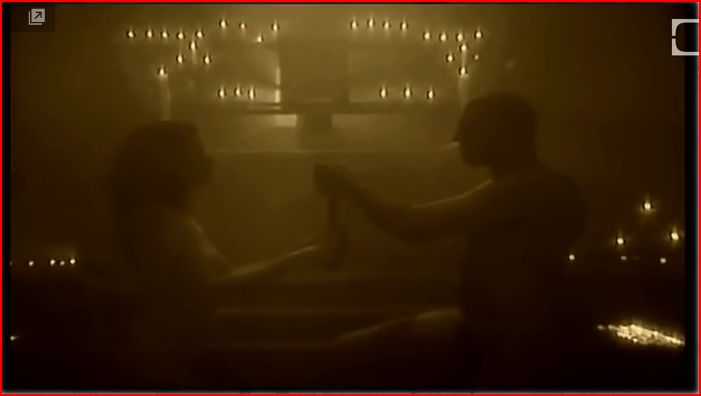 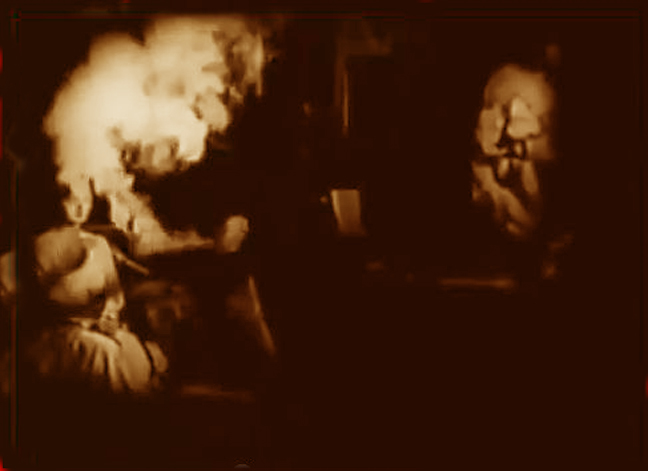 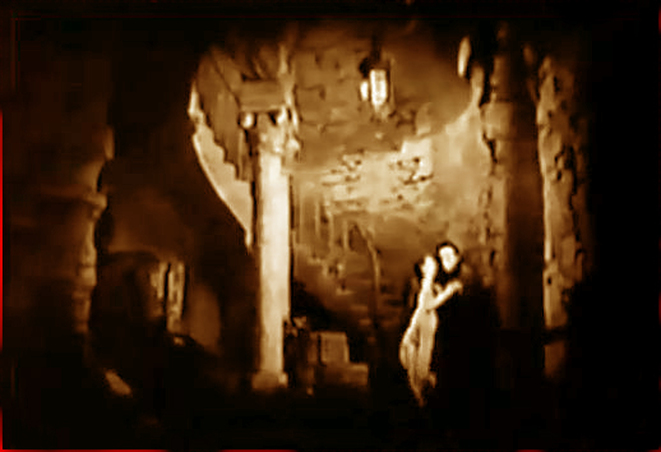 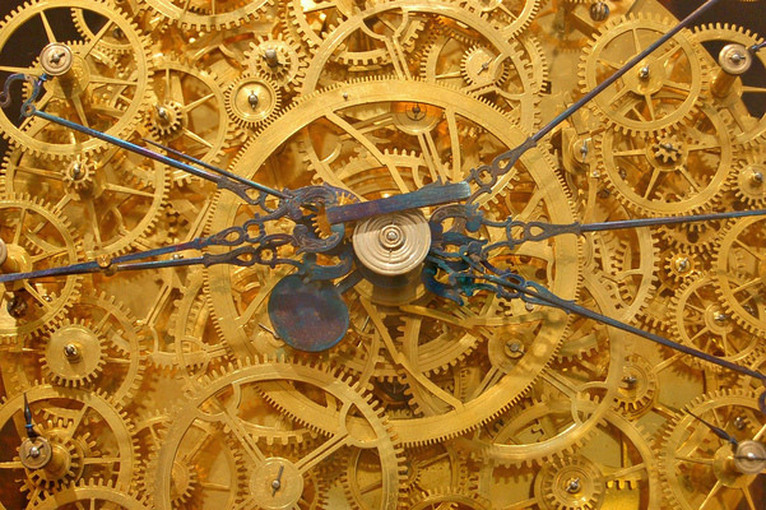 The Alchemical Sophia
Jung's two greatest works on Alchemy are Psychology and Alchemy and Mysterium Coniunctionis, the latter representing his final summing up of the implications of his long preoccupation with alchemy. In this last summary of his insights on the subject, the old Jung envisions a great psycho-physical mystery to which the alchemists of old gave the name of unus mundus (one world). At the root of all being, so he intimates, there is a state wherein physicality and spirituality meet in a transgressive union.

Synchronistic phenomena, and many more as yet unexplained mysteries of physical and psychological nature, appear to proceed from this unitive condition. It is more than likely that this mysterious condition is the true home of the archetypes as such, which merely project themselves into the realm of the psyche, but in reality abide elsewhere. While the tensional relationship of the opposites remains the great operational mechanism of manifest life and of transformation, this relationship exists within the context of a unitary world-model wherein matter and spirit, King and Queen, appear as aspects of a psychoid realm of reality.

The ever-repeated charge of radical dualism leveled against Gnostics and their alchemical kin is thus reduced to a misunderstanding by this last, and perhaps greatest, insight of Jung. The workings of the cosmos, both physical and psychic, are characterized by duality, but this principle is relative to the underlying reality of the unus mundus. Dualism and monism are thus revealed not as mutually contradictory and exclusive but as complimentary aspects of reality. It is a curious paradox that this revolutionary insight, impressively portrayed by Jung in Mysterium Coniunctionis, has received relatively little attention from psychologists and metaphysicians alike.

Alchemical interest and perception permeate many of Jung's numerous writings in addition to those devoted primarily to the subject. His work Psychology and Religion: West and East, as well as numerous lectures delivered at the Eranos conferences, all utilize the alchemical model as a matrix for his teachings. Time and again he pointed out the affinities and contrasts between alchemical figures and those of Christianity, demonstrating a sort of mirror-like analogy not only between the stone of the philosophers and the image of Christ, but between alchemy and Christianity themselves. Alchemy, said Jung, stands in a compensatory relationship to mainstream Christianity, rather like a dream does to the conscious attitudes of the dreamer. The Stone of alchemy is in many respects the stone rejected by the builders of Christian culture, demanding recognition and reincorporation into the building itself.

Gnostic Yoga
Alchemy is not a phenomenon sui generis, but rather a phenomenon of attempted assimilation proceeding from Gnosticism - or at least so Jung believed. Even the chief sacrament of Christendom, the Holy Eucharist or Mass, was regarded by Jung as an alchemical work connected with a Third Century Gnostic alchemist Zosimos of Panopolis, in whom he placed the historical point of the convergence of Gnosticism and alchemy.

Thomas Aquinas had a vision of the Sophia of God after meditating on the Song of Songs of Solomon and, following the command received in the vision, wrote this alchemical treatise. The Aurora differs from most other alchemical works inasmuch as its format is predominantly religious and filled with biblical references, and even more importantly, because it represents the alchemical opus as a process whereby the feminine wisdom Sophia must be liberated. Written in seven poetic but scholarly chapters, the treatise traces the liberation of Sophia from confinement by way of the alchemical phases of transformation.

Led by the rediscovered words of the "angelic doctor" Aquinas, contemporary students of religion and psychology were confronted once again with the Gnostic task of alchemy. Published in German in 1957 and in English in 1966, Marie-Louise von Franz's work brought Jung's gnostic-alchemical vision in to full view once more. While at the individual level alchemy may assuredly be concerned with the redemption of the Lumen Naturae concealed in the psycho-physiological recesses of the human personality, the Aurora and also Jung's Answer to Job appear to point to a yet larger and more universal opus.

Crying from the depths of the chaos of this world, the wisdom-woman Sophia calls out to the alchemists of our age. Depth-psychology has indeed served as one of the principal avenues through which this redemptive project has been made known. The time may be approaching, and may in fact have come already, when potential alchemists in various disciplines and spiritual traditions may address themselves to this universal task of alchemical liberation. In 1950 Jung was greatly encouraged when Pope Pius XII used several manifestly alchemical allusions, such as "heavenly marriage", in Apostolic Constitution, "Munificentissimus Deus", the official document declaring the dogma of the assumption of the Virgin Mary, (the Catholic Sophia). The stone that the builders rejected is moving ever closer to the structure of Western culture.
http://gnosis.org/jung_alchemy.htm